Discuss cameras, settings, composition, or anything related to photography - cactus or other subjects.
Post Reply
10 posts • Page 1 of 1

Found this site whilst on the Web. The English at first is a little quaint but readable though later he changes to his own language. However the pictures are interesting and viewable.

Yay. This are pages of a friend of mine.

Get him to translate the rest then Maja!

I will try to do that...but he is kind of busy...too busy to come to monthly meetings of Cactus and Succulent Society even.

try this one:
www.viacactus.com
Top

Kinda confusing to navigate but the articles are good though.

Yes a bit confusing. It is hard to find articles on how to photograph cacti in habitat, but basically it is just conventional flower photography, which in turn is taking a portrait of a plant, therefore is similar to a miniature form of people photography where all the basics of that still apply. Unlike animal or bird photography plants don't run away, but the thinner stemmed ones do move in any breeze. Nevertheless you can spend more time setting up for plant photography than insects or animals.

The only reason you need a circular polariser is most modern cameras split the light between the viewfinder and meter or autofocus sensor, so a conventional polariser upsets the balance between the two the makers have built in for accurate metering and autofocussing. You can use one of the old linear polarisers (again not a reference to their shape, but how they polarise light) that were used on early film cameras on modern cameras but it may upset the accuracy of the metering and autofocus

In the only habitat photography I did, for convenience I broke my golden rule of never using autofocus close up since it is too inaccurate, but to use the human eye to spread the depth of field on the focussing screen. Also I was told not to take a tripod since I would get fed up with lugging it about and stop using it. However I think some form of mini-pod would have helped with the macro work since I could not hand hold below 1/160th second with the lens I was using in order to avoid camera shake. A small tripod would have allowed me to use slower speeds and smaller f-numbers for increased depth of field. Hand holding is convenient, but never as good as a stable tripod.

As an example where autofocus did not work since it did not spread the depth of field available, because the tip of flower is out of focus.

One where it mostly did, but even here if on a tripod rather than hand holding a smaller aperture would have given even greater depth of field.

If you go out into the field then do not rely on autofocus for macro work.
Top

I see, it's nice of you to clear that one up. Also, thanks for sharing some portfolio links and photography tips.
Top

As an example where autofocus did not work since it did not spread the depth of field available, because the tip of flower is out of focus.

It depends on the camera you have in hand, but that is what I usually do: take a shot I need from distance and than I cut off the surrounding objects from that picture. Would be good to have more pixels for that case. The photo becomes more "flat" but more details of the object remain in clear focus. 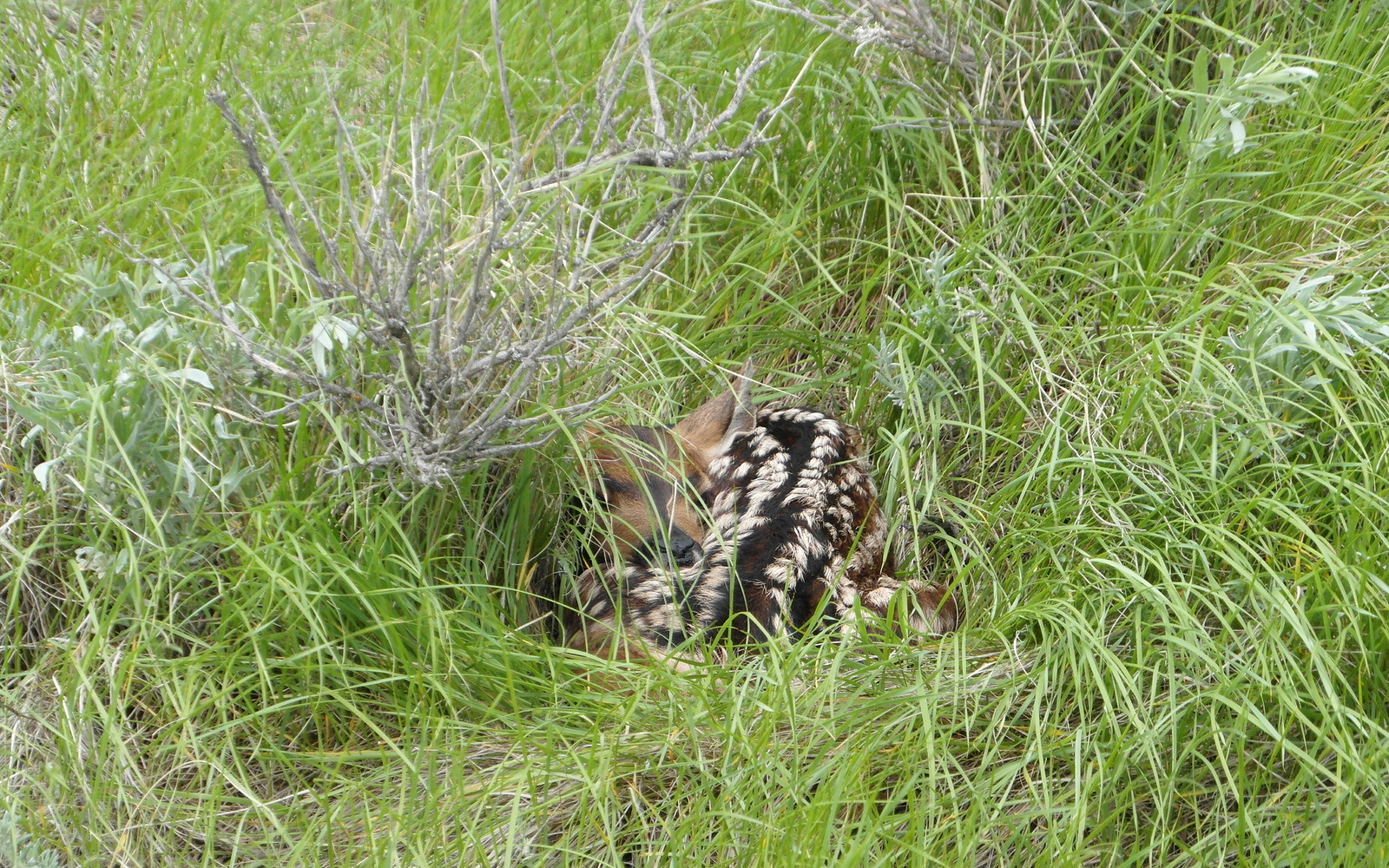 A young deer hiding in the grass. 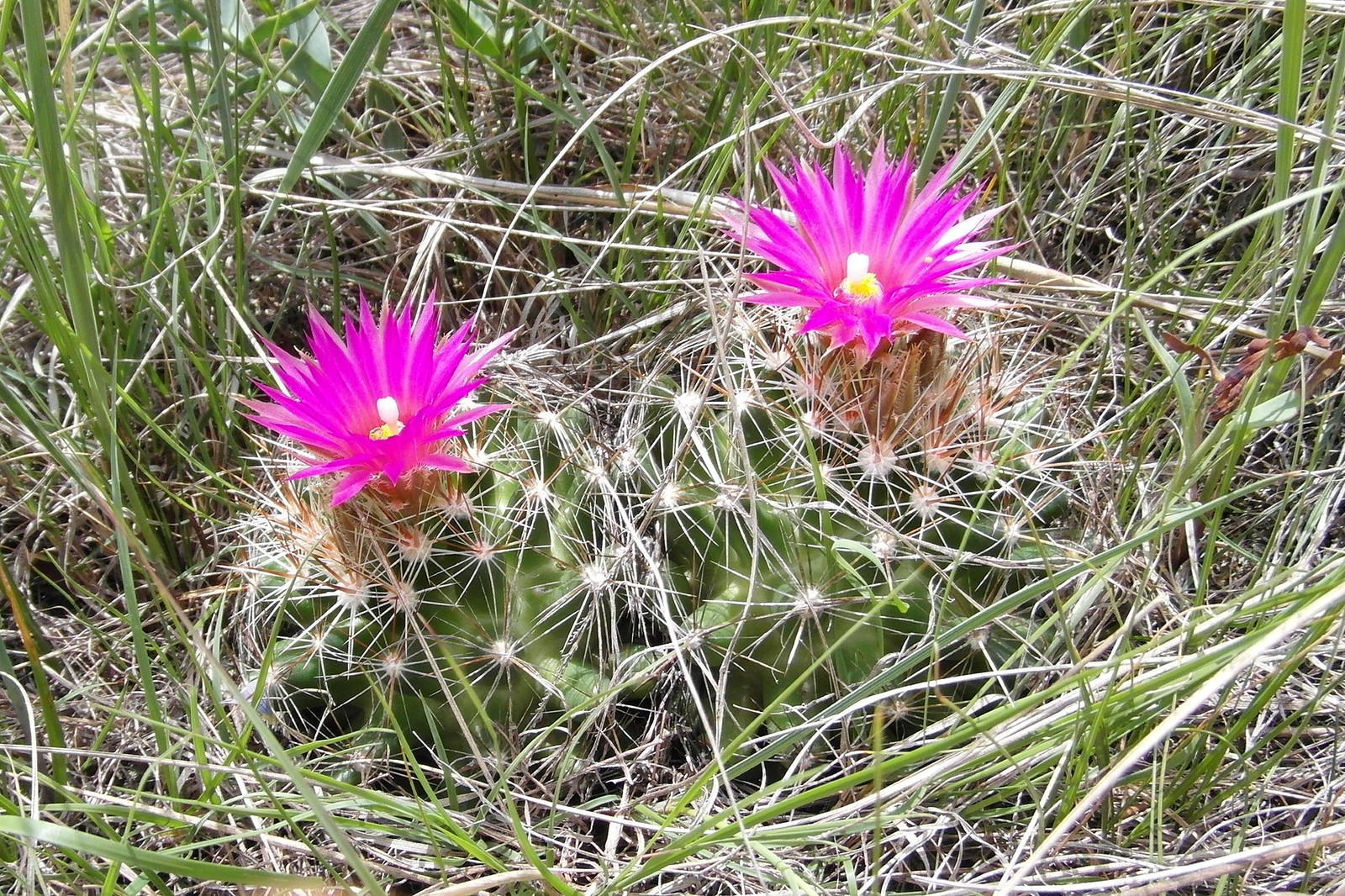